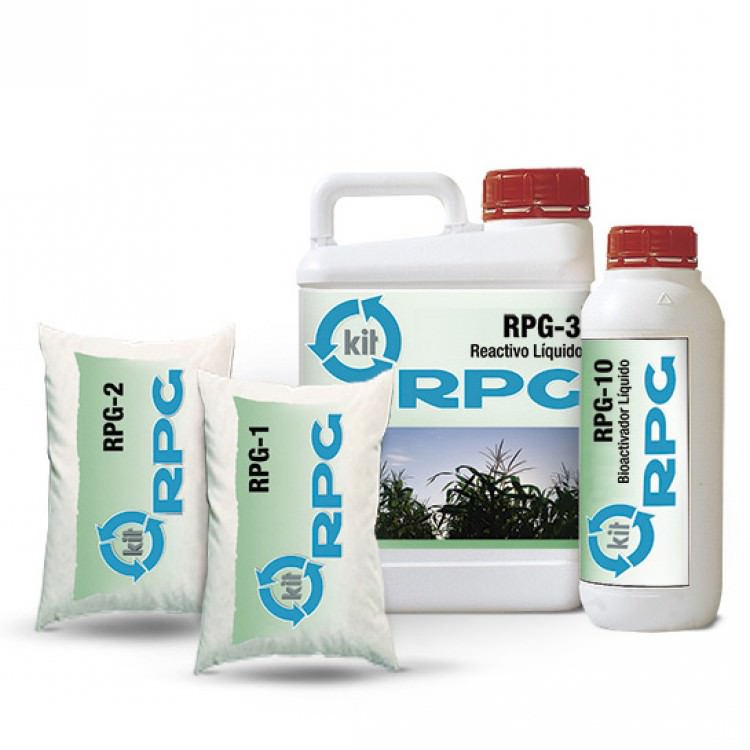 Eco-technology or Environmentally-friendly Technology tries to resolve the health, economic and ecological problems derived from the enormous volume of bio accumulated waste generated by human activity, especially in the developed world.

The solution for the waste management problems

During the last nine years (1990-1998), in the European Union, the production of liquid manure on farms has increased by more than 100%. In this same period of time, sludge produced by urban water purifying plants has increased six fold, and is expected to increase still further in the coming years with the municipal waste water projects approved by the European Union for the period 1998-2005.

The disposal of residues generated from the agricultural and food industries is strictly regulated in almost every country, prohibiting free disposal into rivers, lakes, ravines, etc.

This has created new problems for these industries with a subsequent increase in investments to solve these problems. The traditional technology  based on classical fermentation treatments has come to a  standstill without having solved the problem. The  application of new biotechnological processes, in which INAGROSA is a pioneer, solves the problem of converting the waste into useful value added products.

Meticulous research programmes have yielded this product, which guarantees the effective treatment of sewage sludge from waste water.

It is the latest product in the kit line, just it was placed into the market in 2001, with the latest advances for freeze-drying products with a high level of biological activity. This kit is exclusively devoted for the treatment of sewage sludge.